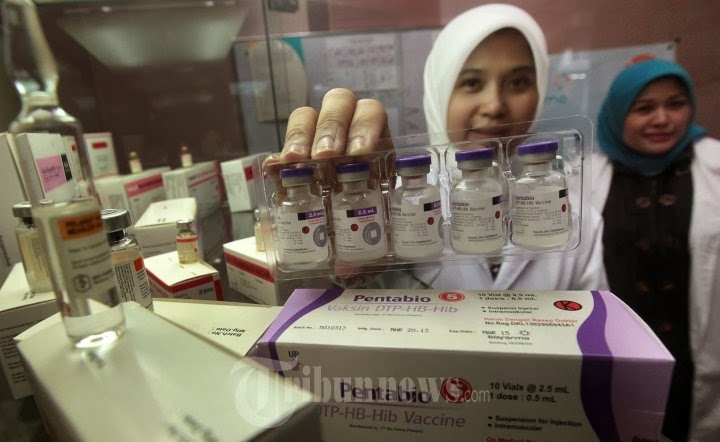 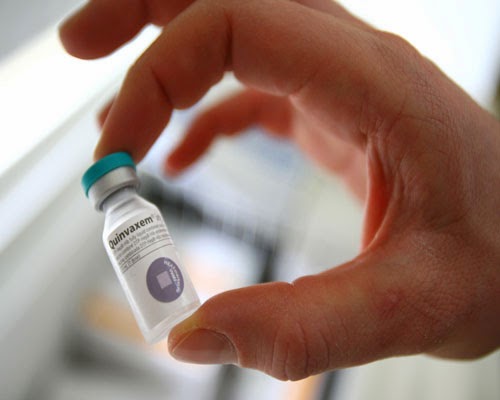 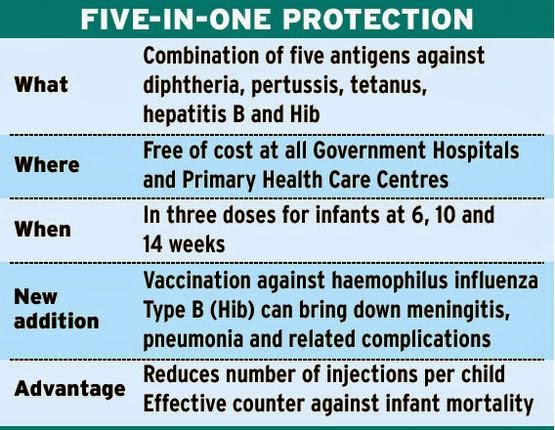 And finally a shocking truth- in second meeting of the Global Vaccine safety Initiative, held in 19-20 November 2013 in Delhi, it was stated that active surveillance studies in developing countries are important with increased vaccine uptake. Vaccines are being introduced earlier or exclusively in developing countries with incomplete safety profiles.
http://shabdkritiyan.blogspot.it
Pubblicato da L'obbedienza e' la piu' subdola delle tentazioni a 23:26